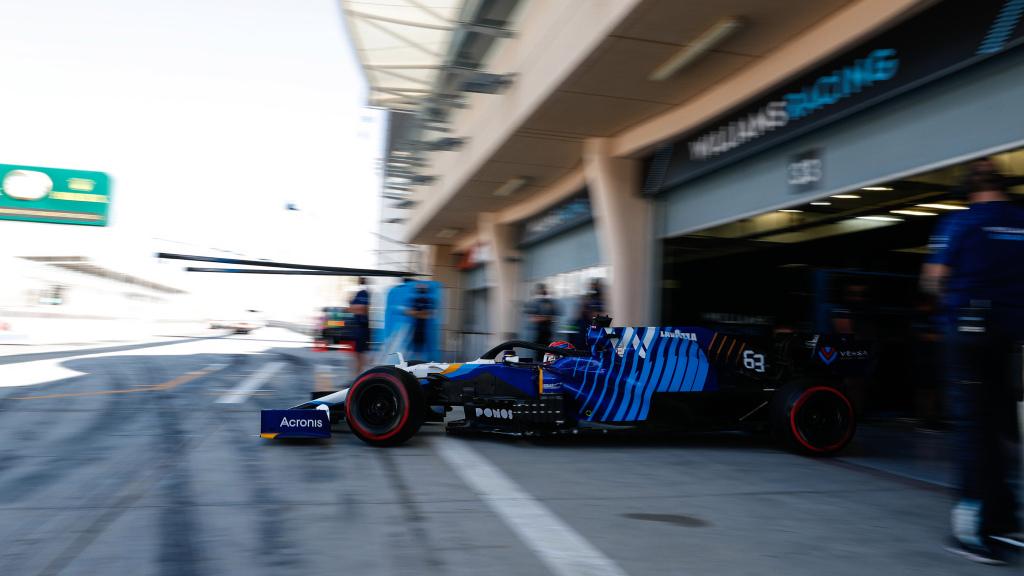 Williams group principal Simon Roberts has left the group as a part of a restructuring that sees CEO Jost Capito tackle a lot of his tasks.

Roberts joined the group from McLaren in June of final yr, initially within the place of managing director. Nonetheless, following Claire Williams’ departure and the sale of the group to Dorilton Capitali, Roberts grew to become interim group principal, a place that was made everlasting in December.

He has solely lasted six months within the position, with Capito — who joined Williams on the identical time that Roberts’ was handed management completely — now taking up the group principal tasks.

“Simon has performed an integral position in managing the transition during the last 12 months and I want to thank him for his nice contribution throughout that point,” Capito stated in a brief assertion asserting Roberts’ departure.

Roberts himself added: “It has been a pleasure to tackle the position of group principal following the departure of the Williams household from the game. Nonetheless, with the transition nicely underway I’m trying ahead to a brand new problem and want everybody within the group nicely for the long run.”

In addition to leaving the place as group principal Roberts additionally offers up his different tasks at Williams, with Francois-Xavier (often called “FX”) Demaison changing into accountable for trackside and engineering. Demaison himself solely joined the group at Grove in March as technical director.