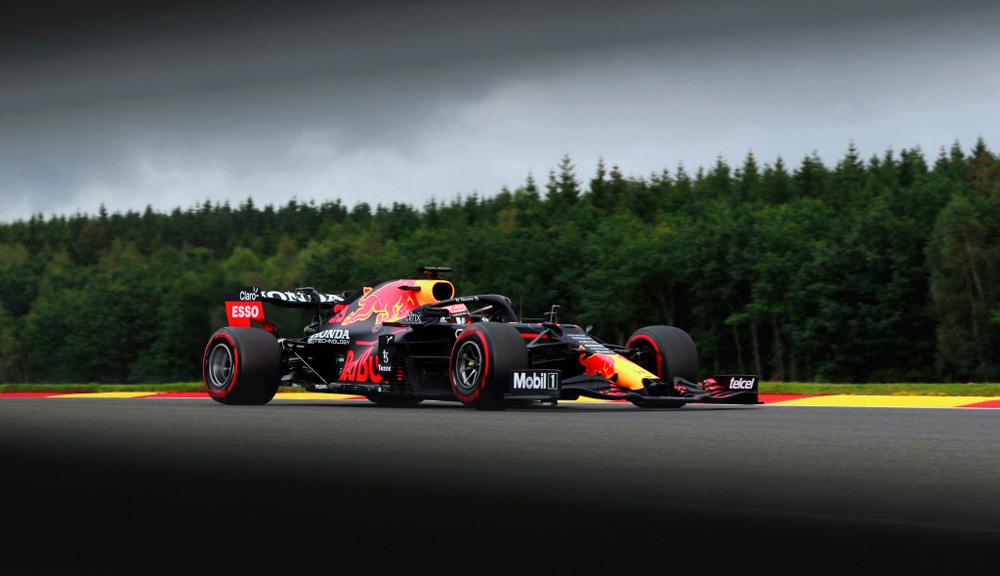 Max Verstappen says he had “a really optimistic begin” to the Belgian Grand Prix weekend regardless of crashing on the finish of FP2.

The Dutchman was second to Valtteri Bottas within the first follow session, after which set the tempo forward of the 2 Mercedes drivers within the afternoon, though on a softer tire compound. FP2 ended with Verstappen crashing on the exit of Flip 7 to convey out the second purple flag of the day, however he was happy with the best way his weekend bought underway.

“I don’t know, I simply misplaced the rear,” Verstappen mentioned of the crash. “A bit an excessive amount of oversteer to right and sadly, I hit the wall.