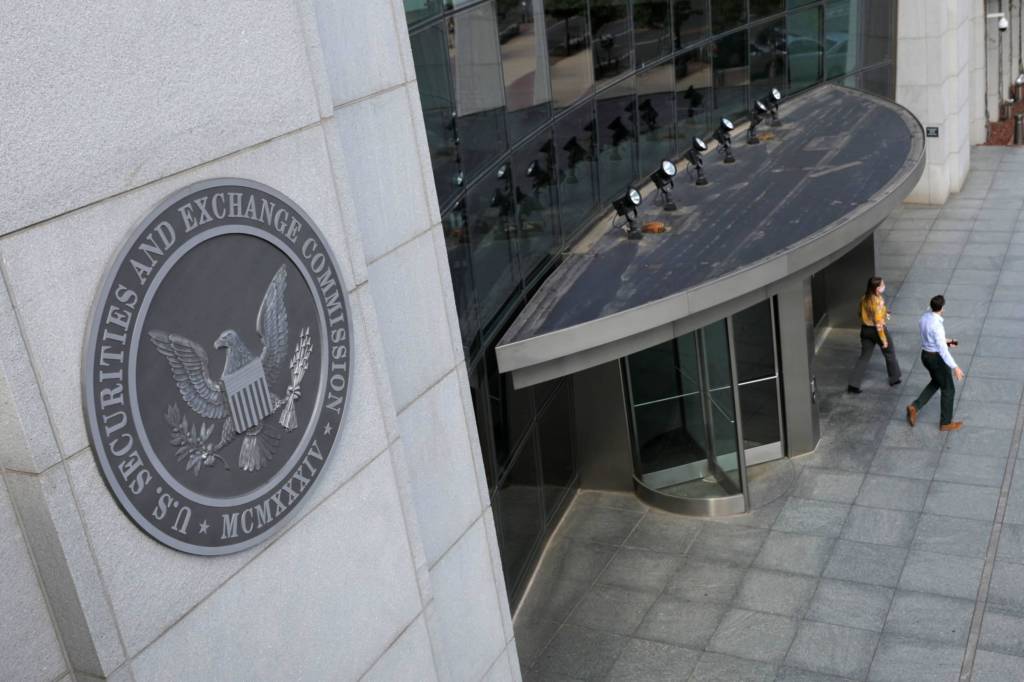 The Securities and Trade Fee stated Friday it can require extra disclosures from Chinese language firms in search of an inventory on U.S. inventory exchanges, following Beijing’s intensified crackdown on oversea share issuance.

“In mild of the latest developments in China and the general dangers with the China-based [variable interest entities] construction, I’ve requested workers to hunt sure disclosures from offshore issuers related to China-based working firms earlier than their registration statements can be declared efficient,” SEC Chairman Gary Gensler stated in a press release.

The so-called variable curiosity entities are a construction utilized by main Chinese language firms from Alibaba to JD.com to go public within the U.S. whereas skirting oversight from Beijing because the nation would not permit direct overseas possession typically. These variable curiosity entities permit China-based working firms to ascertain offshore shell firms in one other jurisdiction and problem shares to public shareholders.

Gensler stated he worries that “common traders might not understand that they maintain inventory in a shell firm moderately than a China-based working firm.”

The transfer got here as Beijing stepped up its oversight on the flood of Chinese language listings within the U.S. Journey-hailing app Didi grew to become the newest sufferer of the clampdown. The inventory tumbled practically 30% this month after Beijing introduced a cybersecurity investigation, suspending new consumer registrations.

The tensions between the 2 nations may very well be an enormous blow for Chinese language firms, which have clamored to listing in New York lately. In 2020, 30 China-based IPOs within the U.S. raised essentially the most capital since 2014, knowledge from Renaissance Capital reveals.

There have been at the least 248 Chinese language firms listed on three main U.S. exchanges with a complete market capitalization of $2.1 trillion, in response to the U.S.-China Financial and Safety Evaluation Fee. There are eight national-level Chinese language state-owned enterprises listed within the U.S.