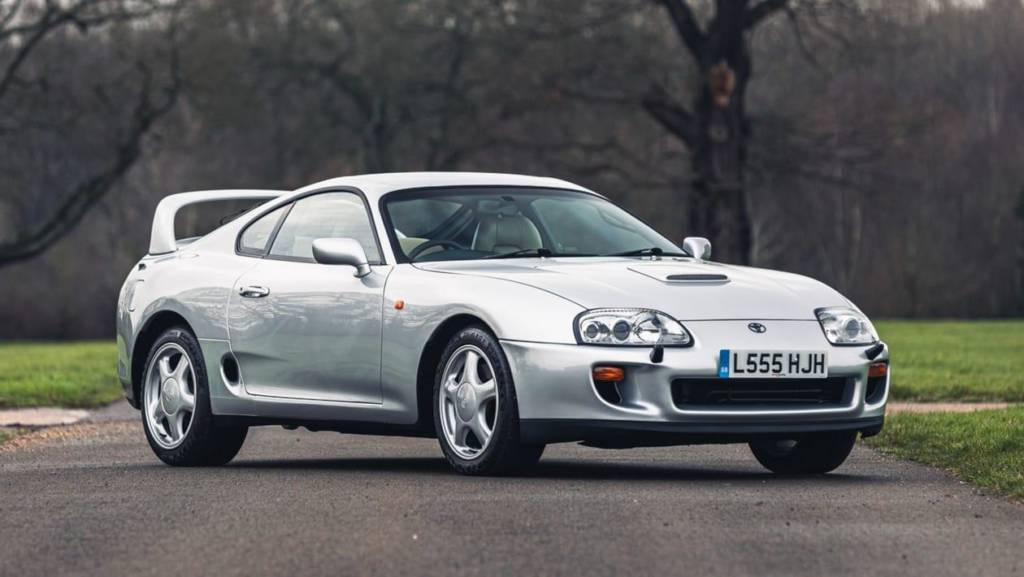 Silverstone Auctions will put an interesting number of iconic street and race vehicles by way of its subsequent Race Retro sale on March 27 and 28, with highlights together with an immaculate UK-spec A80 Toyota Supra, a rally-raid Porsche 911 Safari and a uncommon Jaguar XKR-S GT, to call just some.

For a few years a favorite of Quick & Livid-style ‘tuners’, the A80 Toyota Supra’s immense recognition inside that group has made solely unique and well-kept examples extraordinarily uncommon. UK-specification Supra RZs are rarer nonetheless, particularly when fitted with a six-speed guide gearbox, so the unmolested and professionally restored instance going below the hammer at Race Retro will certainly have loads of keen eyes upon it.

At utterly the opposite finish of the spectrum is not only an American saloon automotive racer, however one from a totally completely different period. The Studebaker marque isn’t one we regularly come into contact with at evo, it having closed up store in 1967, however this specific Silver Hawk Coupe has discovered loads of observe time at historic racing occasions such because the Goodwood Revival.

However the Studebaker isn’t the one historic racer within the sale, with different exotics just like the Nissan 240Z ‘Tremendous Samurai’ and a 10A Mazda RX-3 bringing a Japanese flavour to proceedings. The Mazda even options an unique rotary engine, as an alternative of being one of many extra frequent piston-converted examples, having raced its final occasion over 42 years in the past.

A rally-prepped Porsche 911 Safari can also be a part of the sale, whereas different highlights among the many street vehicles embrace a super-low-mileage Holden Commodore V8 with lower than 620 miles on the clock and the unicorn-like Jaguar XKR-S GT, a restricted version that celebrated the tip of Jaguar XK manufacturing with a stripped out inside and a extra intensive driver focus.

The Silverstone Auctions Race Retro sale can be performed on-line on March 27 and 28, with 349 particular person tons going below the digital hammer.